Bottled water is 3,500 times worse for the environment 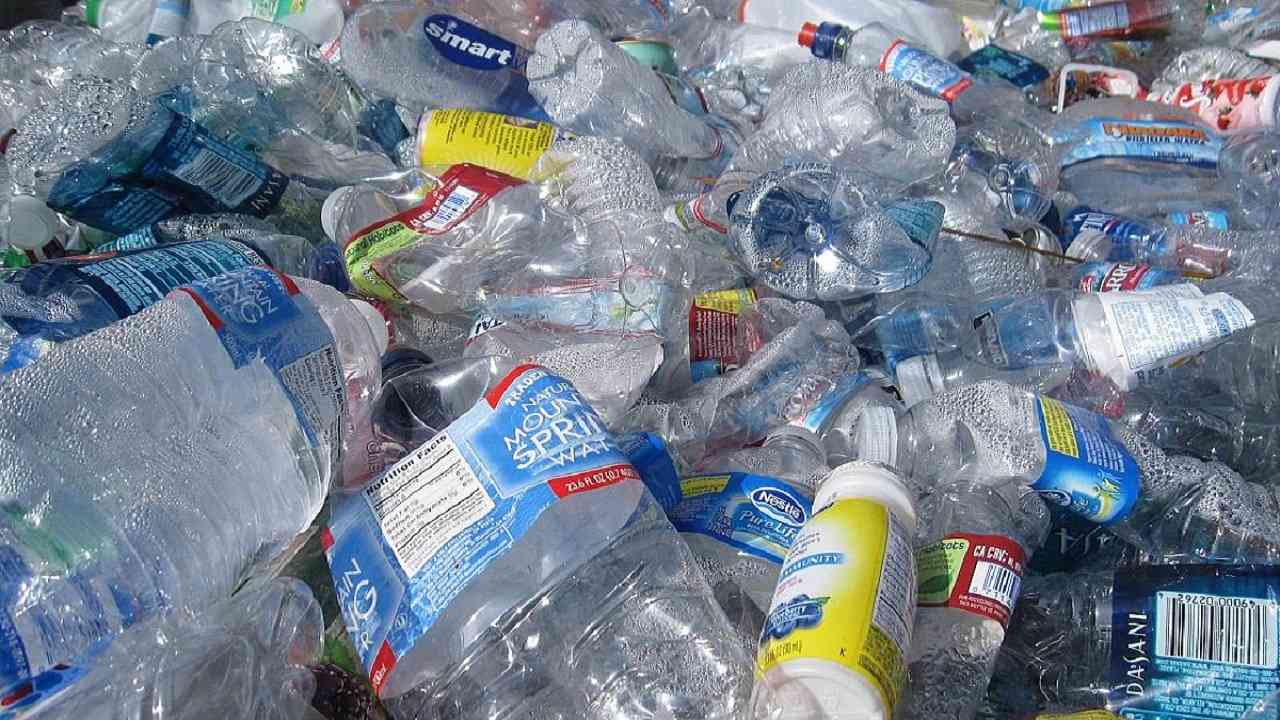 Bottled water is 3,500 times worse for the environment than tap water, say scientists

The study was conducted in Barcelona, Spain, which has a population of over 1.35 million people, with nearly 60% of them drinking bottled water on a regular basis.

They utilised a technique known as "life cycle assessment," which calculates an item's environmental impact across its entire lifecycle. This include raw material extraction, manufacturing, transportation, distribution, consumption, and disposal.

The article, which were published in the journal Science of the Total Environment, showed that if the entire population of Barcelona switched to bottled water, the required manufacture would result in the loss of 1.43 species each year and cost $83.9 million in raw material extraction.

According to the researchers, If the entire city drink tap water instead, the impact on ecosystems would be 1400 times greater and the cost of resources to the environment would be 3500 times higher.

Although it is real that trihalomethanes (THM)

comes from the disinfection process may be present in tap water and THMs have been related to bladder cancer. " According to IS Global researcher Cristina Villanueva, "Analysis finds that the risk to health is low from tap water, especially when we consider the potential adverse effects of bottled water."

Taste, odor, marketing initiatives, and a lack of public trust in the purity of tap water have all contributed to an increase in the usage of bottled water in recent years.

The quality of tap water in Barcelona has improved significantly in recent years, according to IS Global researcher Cristina Villaneuva.