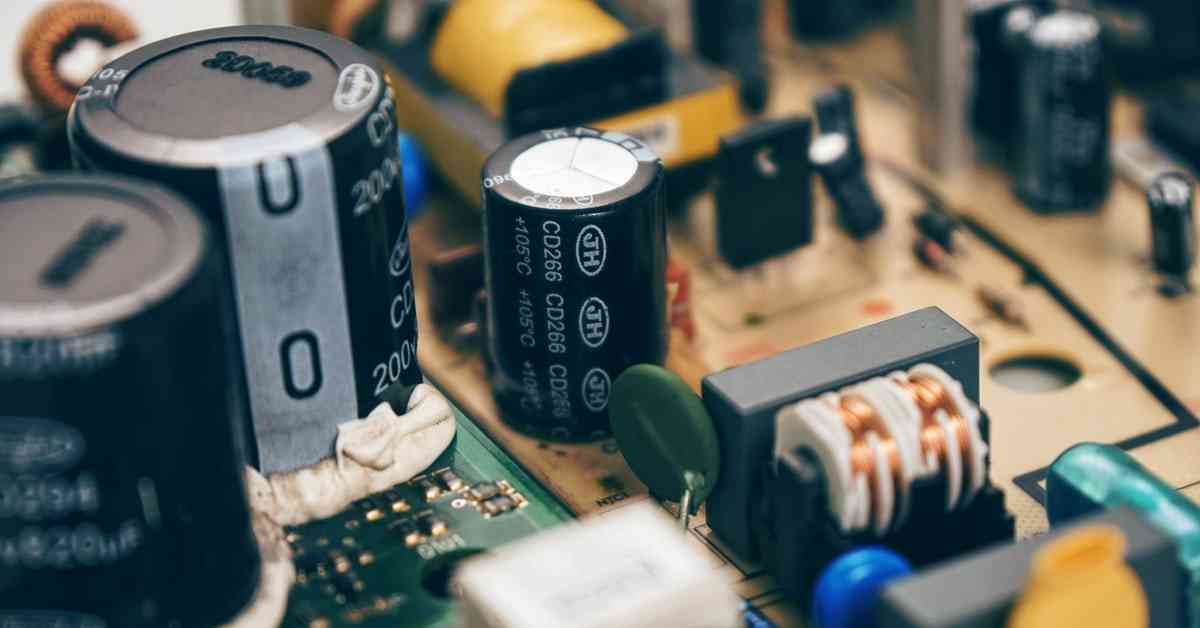 Used electronics that are reaching the end of their functional life and are discarded or donated are referred to as E-waste, electronic waste and E-scrap. Every year, around 48-50 million tonnes of electronic trash is produced worldwide. The United Nations, along with other global welfare groups, is concerned about the rising pace of E-waste creation, which is anticipated to reach 110-120 million tonnes per year by 2050.

Unfortunately, only around 20% of e-waste gets recycled. The majority of it is disposed of inappropriately in landfills and dumps. Because of technological advancements, more individuals than ever before own numerous electronic gadgets, and there are more cellphones on the world than there are people.

As a result, e-waste has surpassed paper garbage as the world's fastest-growing waste source. The global rise of e-waste is astounding. According to the United Nations University, the yearly buildup of e-waste reached approx. 49-50 million tonnes in 2016. People are increasingly discarding outdated devices on a daily basis.

E-waste is burned in the open air, and the toxic fumes released by the burning rubber, plastic, and silicon are carried hundreds of kilometers away by the wind. When rainwater dissolves hazardous substances such as heavy metal complexes of lead, barium, and mercury, it rushes down to ponds, rivers, and lakes, contaminating surface water. While using E-waste in landfills may appear to be a cost-effective disposal method, it also pollutes groundwater. The same heavy metal complexes seep into underground water reservoirs through the earth. Both surface E-waste piles and underground E-waste alter the chemical makeup of the soil. The ash from burning electronics, as well as fine particles from shredding, make their way deep into the topsoil, changing the structure and texture of the soil.

Everyone is aware of the present state of our planet. Human actions are degrading natural resources, whether it be land or water. We litter without thinking about the consequences, Midst of this unorganized environment, there exists a Scrapbuk.

Until scrap merchants came into existence, we used to throw scrap from our homes into waste bins. Scrapbuk is an organization concerned about solid waste management. They handle all types of waste, including electrical trash, plastic bottles, iron waste, newspaper stacks, containers, glass, and so on. Selling scrap at a decent price is becoming one of India's most profitable enterprises.

Scrapbuk provides scrap pick-up service for various electrical products at the customer's premises, as requested through the Scrapbuk app/website or over the phone. A client only needs to dial a phone number. The Scrapbuk arrives to your doorstep, weighs your garbage accurately, and gives you the greatest possible price for it. As a result, you not only contribute to a cleaner and greener environment, but you also profit from your scrap. Customers will also get an environmental report highlighting their contribution in numbers as a token of appreciation for their contributions to environmental sustainability.

Currently, there are a number of companies/enterprises from various sectors who deal with green agents (like Scrapbuk) for scrap. Scrapbuk's program benefits all parties involved, including society as a scrap producer, scrap merchants as traders, and businesses as recyclers.

The main benefits are: