Effects of e waste on environment 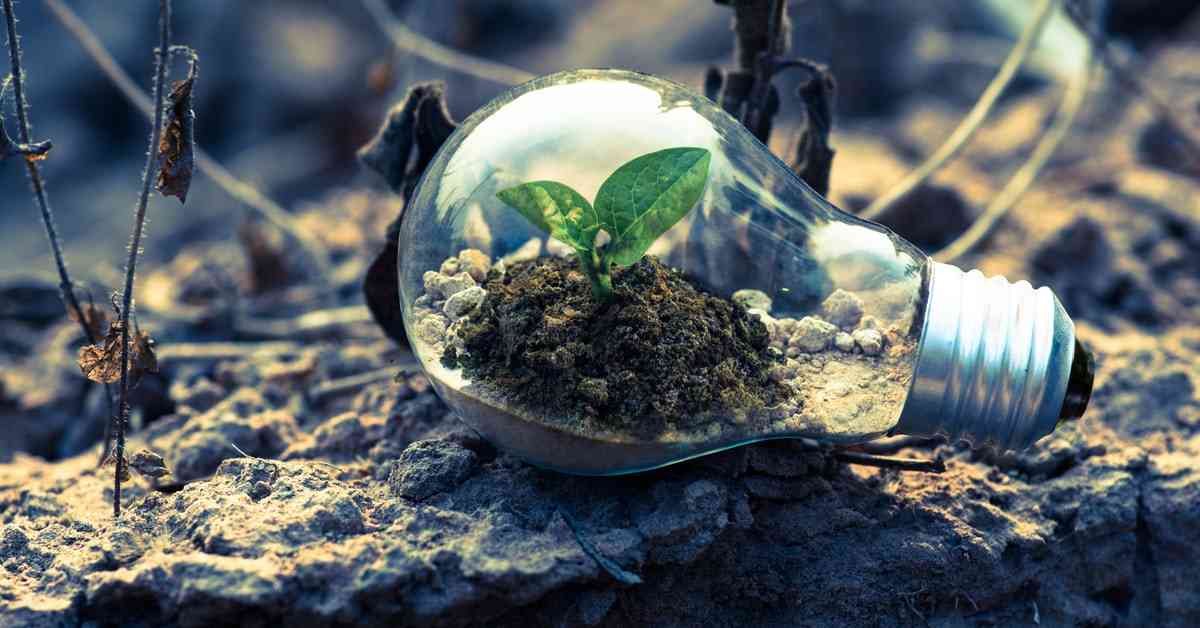 E-waste is the term used for electronic products that have reached the end of their life. Computers, cameras, printers, TV, smartphones, fax machines, DVD players, batteries and a variety of other electronic equipment fall into this category. Used Electrical items can be reused, resold, salvaged, recycled, or discarded after they have been used.

E-waste has a negative impact on the environment, thus it's critical to send it to an accredited recycling facility. Here are some key facts concerning e-waste's impact on environment.

When e-waste is discarded informally by disassembling, shredding, or melting the components, dust particles or chemicals such as dioxins are released into the environment, causing pollution and affecting respiratory system. Burning is a common method of recovering precious metals from electronics, such as copper, from low-value e-waste. Burning e-waste increases the risk of chronic illnesses and cancer because it emits tiny particles that may travel hundreds of kilometers, causing various health hazards to humans and animals. Higher-value elements, such as gold and silver, are frequently extracted from integrated circuits using acids, desoldering, and other chemicals, all of which emit fumes in places where recycling is not properly controlled. The effects of informal e-waste recycling on the environment are greatest problem for people who handle the garbage, but contamination may spread thousands of kilometers distant from recycling plants.

Both heavy metals and flame retardants can leak straight from e-waste into the soil when it is buried improperly at landfills or in places where it is discarded illegally, contaminating underlying groundwater or crops that may be grown nearby or in the region in the future. When heavy metals are present in the soil, crops are more susceptible to absorbing these toxins, which can cause a variety of diseases and make farms less productive. Big particles discharged during burning, shredding, or disassembling e-waste quickly re-deposit on the ground and pollute the soil because of their size and weight.

Heavy elements from e-waste, such as mercury, lithium, lead, and barium, leach even deeper into the earth after soil contamination, eventually reaching groundwater. These heavy metals ultimately find their way into ponds, streams, rivers, and lakes once they reach groundwater. Acidification and toxification are generated in the water as a result of these routes, making it dangerous for animals, plants, and communities even if they are kilometers away from a recycling site. It becomes difficult to find safe drinking water. Acidification has the potential to kill marine and freshwater species, disrupt biodiversity, and cause ecological damage.

How Scrapbuk is helping in reducing e-waste

Scrapbuk has launched the initiative #scrapfreeindia, which seeks to recycle electronic scrap rather than allowing it to end up in landfills, resulting in the greatest possible impact on environmental sustainability and pollution control.

We offer scrap pick-up service for some electrical items at the consumer's doorstep, as requested on the Scrapbuk app/website or over the phone. All a client has to do is dial a phone number. As a mark of appreciation for their support to environmental sustainability, customers will also get an environmental report detailing their contribution in numbers.

Scrapbuk assists individuals in disposing of their E-waste in an environmentally friendly manner, allowing them to live a more sustainable lifestyle. Electronic devices, on the other hand, are commonly discarded by people, resulting in dirty landfills that cause a serious environmental threat as land becomes barren, soil loses fertility, landfills produce hazardous toxins/fumes and contaminate the air.

Scrapbuk is transforming the waste management value chain by bringing efficiency, transparency, and traceability to trash collection, segregation, and recovery via technology and logistical optimization, as well as an on-the-ground network to maximize recycling. Scrapbuk organizes efficient and cost-effective pickups and incorporates them into the recycling sector for long-term sustainability, which emphasizes the conservation of natural resources and valuable energy.