How is e-waste disposed in India? 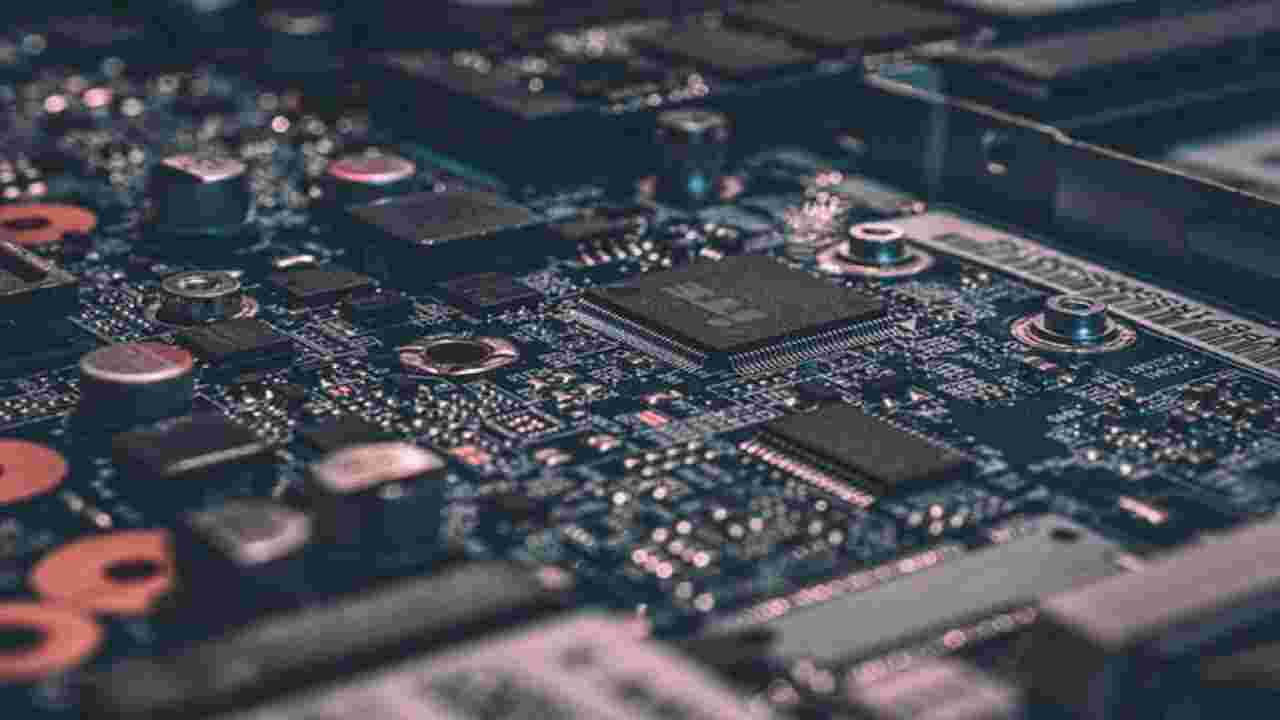 The information and communication revolution in the twentieth century revolutionized the way we organize our lives, economies, businesses, and institutions. Simultaneously, this created issues, including the huge volume of hazardous trash and other E-waste created by electric devices. It is a major challenge to modern civilizations, requiring coordinated responses in order to achieve sustainable growth.

The electronics sector has one of the fastest increasing waste streams in the world due to rapid technological advancements, technical breakthroughs, and a high rate of obsolescence. Any wasted electrical or electronic equipment is referred to as e-waste.

This covers both functional and damaged products that are discarded or donated to a charity as Goodwill. If an item remains unsold at a store, it is frequently discarded. Toxic compounds naturally leak from the metals inside e-waste when it is buried, making it extremely hazardous.

According to the Global E-Waste Monitor 2017, India produces around 2 million tonnes (MT) of e-waste per year, ranking fifth among e-waste generating countries behind the United States, China, Japan, and Germany. Only 0.036 MT of e-waste was processed in India in 2016-17.

Approximately 95% of India's e-waste is recycled in a primitive way in the informal sector. According to a UN report on e-waste released at the World Economic Forum on January 24, 2019, the waste stream reached 48.5 MT in 2018 and is predicted to increase if nothing changes. The country's e-waste is growing at an average annual growth rate (CAGR) of around 30. It is estimated that the amount of e-waste generated in 2016 was 1.8 million tons per year, and it will reach 5.2 million tons per year by 2020.

Since 2011, India has introduced an e-waste law, which only requires approved dismantling companies and recyclers to collect e-waste. The 2016 e-waste regulations were promulgated on 1st October, 2017. More than twenty-one products were included under this rule. The regulation also extends its scope of application to electrical and electronic equipment (EEE) and components, consumables, parts or spare parts of its products. This rule strengthens Extended Manufacturer Responsibility (EPR), which is a globally accepted method of ensuring returns.

To further strengthen EPR, a new agreement called Producer Responsibility Organization (PRO) was introduced. Manufacturers must achieve their goal which should be 20-22% per cent of the waste generated by their sales. This will increase by 10% each year for the next five years. The law also stipulates that the manufacturer’s responsibility is not limited to collecting waste, but also ensuring that the waste is delivered to authorized recyclers/dismantling companies.

IN THE UNORGANISED SECTOR

Informal units usually perform some steps, such as collecting electronic waste from a rag picker, breaking down products into resale components and modules, and chemically treating the remaining materials to recover valuable metals. In the case of unsuitable means, this may cause harmful substances to be washed away in the air, soil and water. This recycling process is inefficient and can only recover valuable metals, such as gold, silver, aluminum, copper, etc., but cannot recover tantalum, cadmium, zinc, and palladium.

In the organized sector

Most of India's e-waste goes to the informal sector, and the formal sector faces a shortage of raw materials. To solve this problem, the Ministry of Environment, Forest and Climate Change has issued relevant regulations in Hazardous Wastes Rules, 2008. Ministry of Environment, Forest and Climate Change (MoEF) has notified all ministries/offices that the electronic waste generated by each office must be disposed of in an environmentally friendly manner in accordance with this regulation. The owner is now responsible for the safe and environmentally friendly disposal of these wastes. According to reports, entities handling and performing activities such as e-waste collection, sorting, dismantling and recycling must register with the Central Pollution Control Bureau (CPCB).

In India, the majority of e-waste is recycled in unorganized facilities that employ a large number of people. Metal recovery from PCBs using crude methods is extremely dangerous. Proper education, awareness and most importantly cost-effective technologies must be offered so that individuals who rely on this for a living can have better options. To address India's e-waste management issues, a holistic strategy is required. To integrate small units in the unorganized sector and big units in the organized sector into a single value chain, an appropriate method must be developed. One strategy might be for unorganized sector units to focus on collection, disassembly, and segregation, while metal extraction, recycling, and disposal are handled by organized sector units.